For The Harbour, writer/actor Charlie Field, DP Mads Junker and I looked at various different references in the lead up to the project, most notably Twin Peaks for the Harbour Sections, Succession for Joe's outfit and style, and Blade Runner's interior for the "Tea Room" in which they drink the mixture that sends them to the virtual world.

Of course, once you're on location, you inevitably compromise by trying to shoot to schedule and ensure you've got the shots you need and the requisite flare to make it an interesting watch, within a tight schedule. I do however believe that we managed to capture the mood that we wanted: moody British sci-fi.

The locations really make the film: The London Virtual Real Estate office is near bank, and is actually my dad's office! So we were able to use that on the weekend when it was unoccupied. We were lucky his company had recently moved, so they had a number of nice architectural features that we felt really added to the aesthetics.

Then The Harbour and the house within were owned by the family of Ed Pinker, who plays Croyde in the film, and are set in the real town of Croyde! It was a stunning location, although we filmed in January, so getting nice weather when we shot the living room daytime scene was incredibly lucky.

To cast Richard Henderson, who plays Joe, Charlie Field and I saw a play in October 2019 in which Richard played a comedic Rabbit who has become sentient in a depressed woman's apartment. It was a strange, funny play, but Richard ended up being a fantastic casting decision. A pleasure to work with, and he brought a real intensity and commitment to the role.

Croyde and Fredrik were perhaps easiest to cast, as Ed and Charlie had originally come up with the idea of doing a short film in which they both play characters set in Cornwall...

Robert Steisenburg, played by James Dreyfus, was a catch. Charlie knew him from film they had both shot in Vancouver earlier that year, and so asked him if he'd consider it. Upon reading the script, he and his agent said he would, but naturally for only a short amount of time. He too was a real pleasure to collaborate with.

What has surprised me is how prescient The Harbour is now. We shot it before Coronavirus struck, when the world felt like a more innocent place. Now, post-Corona, we have Mark Zuckerberg's Metaverse, Non Fungible Tokens and Crypto all the rage, and virtual real estate an actual thing people can invest in! It suddenly feels far less Science Fiction and far more Science Definitely Possible. 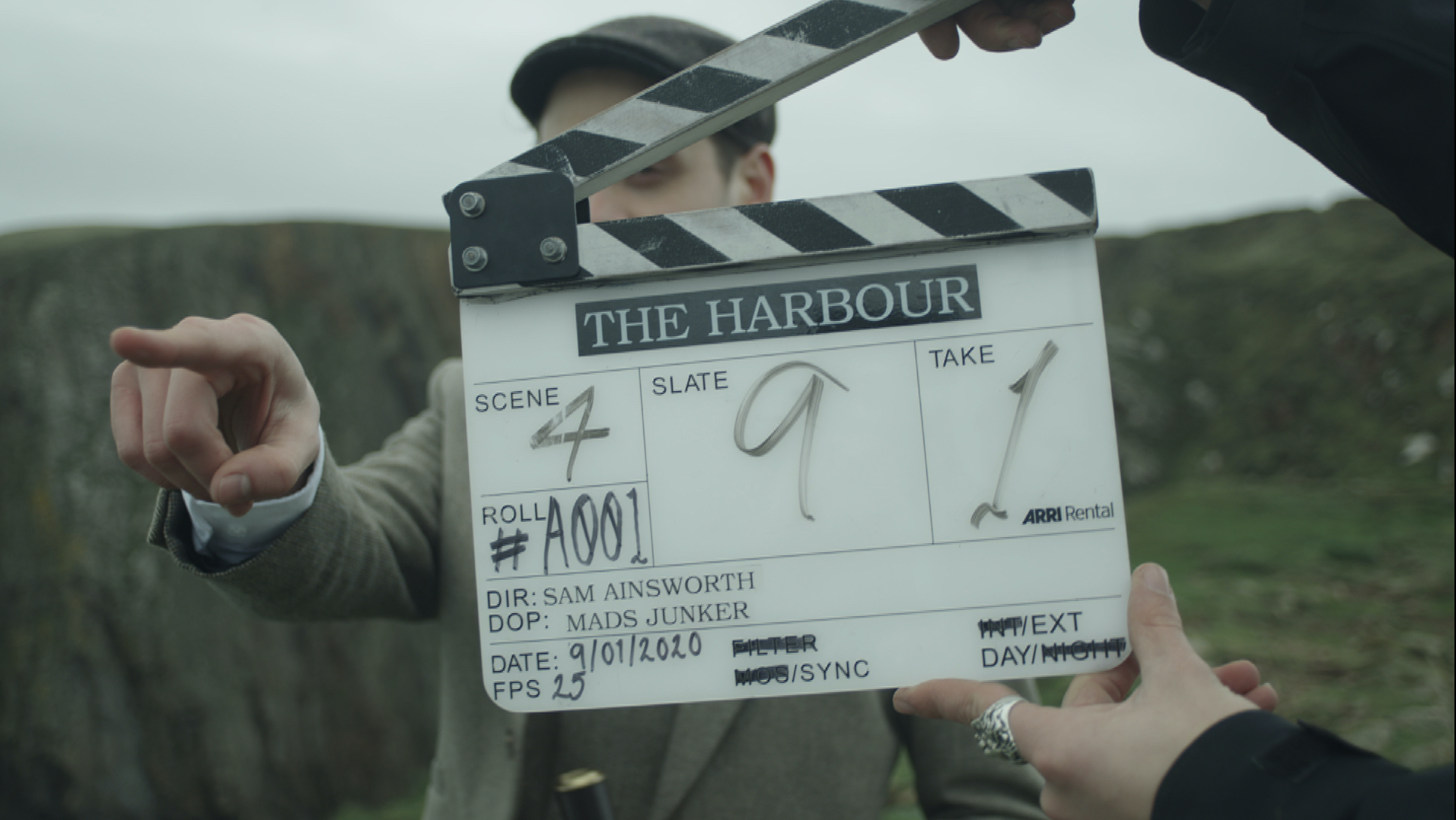